WHAT IS D&O MANAGEMENT LIABILITY?​

Directors & Officers (D&O) is an insurance policy that protects the personal assets of individual directors and officers, as well as the corporate balance sheet for the company.

D&O Liability, in summary, protects the individual directors & officers (as well as the entity itself) for claims against such alleging some form of loss associated with perceived mismanagement. The typical policy is often separated by three coverage grants universally recognized as Coverage A, B, and C.

Coverage A protects the personal assets of the individual directors and officers by responding to claims made against them where the entity is unable to indemnify them (i.e. insolvency or derivative actions).

Coverage C protects the corporate balance sheet for scenarios where the entity is named in the claim. For Public Companies, Coverage C is limited to Securities claims against the entity. For privately held companies and/or non-profits, Coverage C is often a more robust entity coverage.

We will send your draft S-1 to all viable insurance carriers for their review. Following the initial review, a video conference call will be set up with the carriers and your SPAC or IPO team to pitch the investor deck (generally two weeks after the initial review of S-1). Negotiating terms and conditions post-call commences, which will take another week or two.

In short, this Captive will provide traditional D&O insurance by pooling all SPAC deals together, with additional re-insurance provided by an AM Best A XII rated carrier. Also, very competitive in pricing, one key difference is if your policy has no losses, the company has the opportunity of a return in premium. We are the only broker in the country currently with this program.

This coverage protects directors, officers, employees, and/or the company against employment-related claims brought by employees and, in certain circumstances, specified third parties. For example, it provides coverage for wrongful dismissals or failures to promote, discrimination, sexual harassment, and other violations of federal, state, or local laws brought by the company's employees.

Fiduciary Insurance protects plan sponsors (employers) and plan fiduciaries (executives and employees designated to manage benefit plans) from claims that they have violated requirements laid out under ERISA. These claims allege mismanagement of plan assets or failure to follow ERISA rules when controlling or managing plan assets and paying plan benefits.

Fiduciary liability policies cover the cost of defending sponsors and fiduciaries and indemnify them for monetary liabilities that result from a legal settlement or adverse judgment.

Benchmarking your limits and premium against your peers from a trusted objective source is a critical way to ensure the entity as well as the individual directors and officers are adequately protected. With that said, peer benchmarking is only half the story. Understanding how claims have settled for companies of similar size and industry is the other half.  Having a true understanding of median and average claim scenarios can help right-size your D&O Program which could save hundreds of thousands in unnecessary premium costs.

We recommend starting a comprehensive process (inclusive of broker selection criteria and meeting with underwriters) roughly 180 days from when you expect to IPO and setting your timeline and milestones dates from there.

Presentations to the board of directors often include a detailed summary of the directors & officers coverage as well as any other coverages there may be interest in as well as a detailed limits benchmarking analysis and a review of a state of the current insurance marketplace.

Cyber Liability policies are modular in nature and cover exposures that arise from allegations of loss arising from a breach in network security. The most common claim addressed by cyber is the coverage for post-breach remediation costs including, but not limited to legal fees, notification costs, credit monitoring, PR firms, forensics, and the creation of a call center. The fastest-growing claims scenario addressed by cyber both from a frequency and severity standpoint is cyber extortion (i.e. ransomware). Other extensions of cover can include online media coverage (libel, slander, copyright, trademark, etc.), e-business interruption, and privacy violations (including notification costs and regulatory coverage). 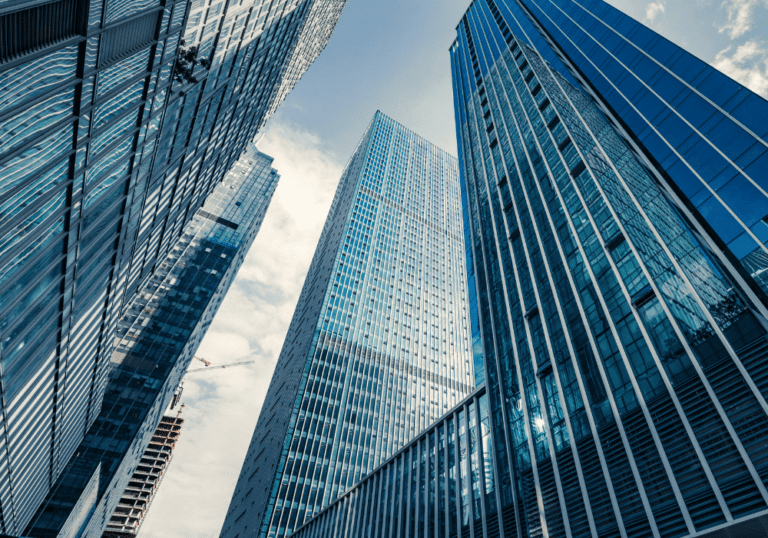 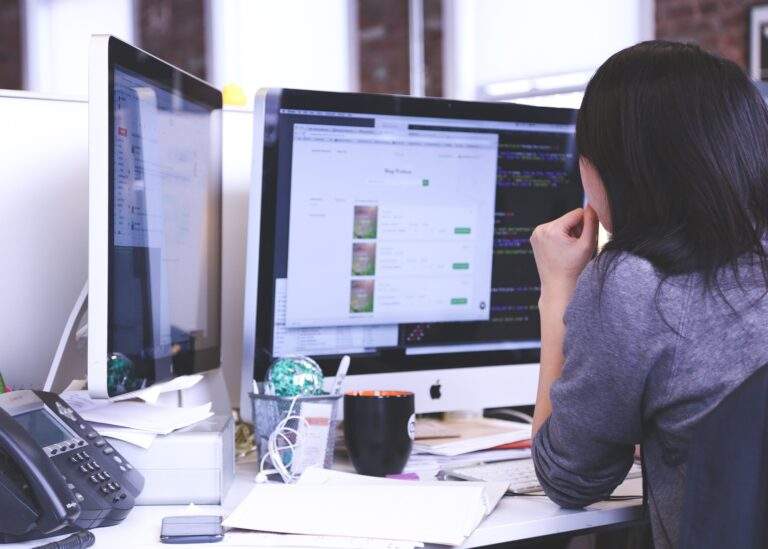 what sets us apart?

OUR EXCLUSIVE COLLABORATION WITH NASDAQ

This year’s inaugural survey, conducted in collaboration with Nasdaq, saw over 330 companies provide key policy information regarding their D&O insurance. The result was an independent look at purchasing and spending trends in the current D&O marketplace.

1 Calculated as total GAAP revenue for the nine months ended September 30, 2021 as compared to the same period of 2020.