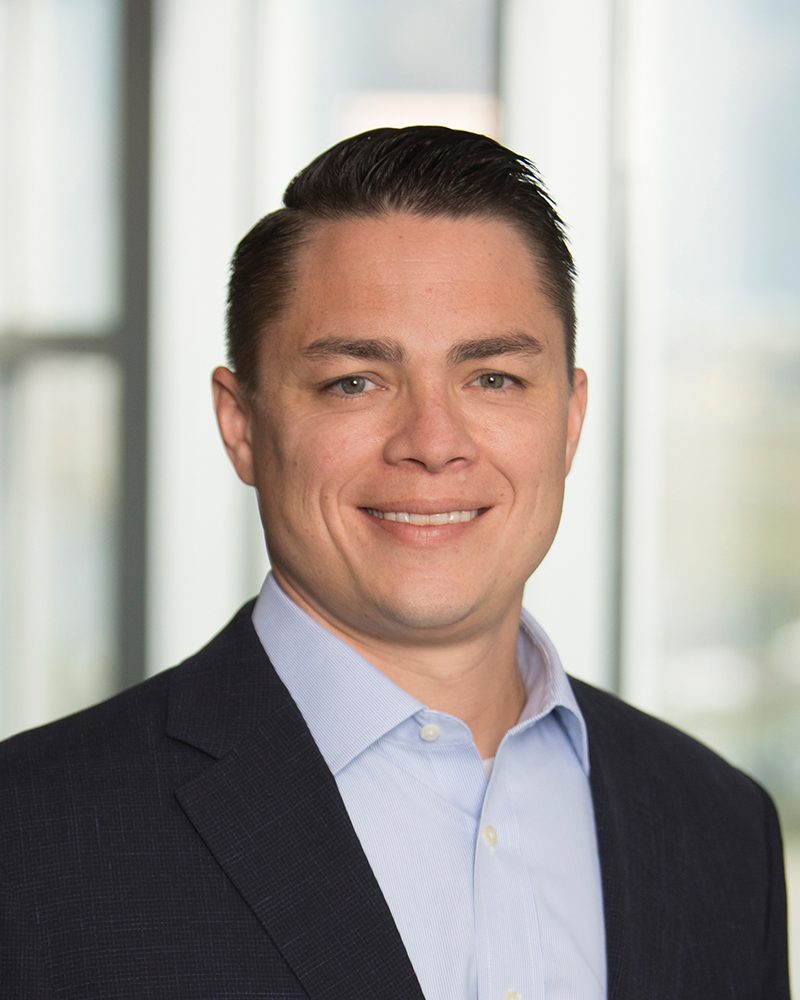 Dan joined Baldwin Risk Partners as Chief Operating Officer in early 2019. As COO, Dan is focused on the operational execution of the firm’s strategic priorities, organizational development, and business development. He is also responsible for sales strategy and execution throughout all operating groups.

Dan began his career at Cintas Corporation in 2003 and after 10 years in various operations and sales leadership roles, was head of sales for the Document Management division. In May 2014, when Cintas Document Management and Shred-it entered into a joint venture, Dan was appointed as Executive Vice President of Sales, running Sales and Sales Operations for the organization. In October 2015, Shred-it was acquired by Stericycle where Dan was named Senior Vice President of Sales, running Sales for all of Stericycle’s Compliance Service Businesses in North America. Dan’s team at Stericycle was responsible for driving $2.5 billion in annual revenue.

In prior positions, Dan became known for his ability to take over non-performing teams and regions and build them into top performers. Recognized as a versatile leader of Sales and Operations, Dan’s leadership strengths include talent management, challenging leadership, change management, financial acumen, motivational leadership, visionary leadership, operational and route logistics, sales, and sales operations.

Dan graduated with a B.A. from Cornell University in Ithaca, NY in 2003, where he majored in Government with a minor in Economics. He played four years on the Varsity Squash team. He and his wife are originally from the Northeast (Connecticut and Long Island), but currently reside in Tampa, FL with their 4 young children. Aside from spending time with family, Dan enjoys exercise, racquet sports and fishing.